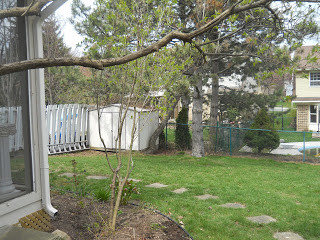 We finally got the fence up in the backyard.  What a difference.  I can finally do my dishes without watching my neighbours have a pool party…!!!!!!!

We used ASAP fences, located in Burlington.  Their prices were more than fair.  We had 3 quotes and all were pretty much the same. They started the project in a timely manner, and completed it within 3 days as promised.  Neil Viveiros, the sales manager (I am assuming), was fantastic.  He took his time explaining the process and challenges.  He took care of billing between neighboiurs so I didn’t have to awkwardly approach anyone for money.  And, he answered his phone ever time I called him!!!  That’s big these days!

Unfortunately his crew was not as professional as him.  They showed up late every day (10am-ish) and left quite the mess at the end of the project.  I found tools laying around, rows of nails from the nail gun, saw dust, and chunks of concrete from the previous fence.  Neil responded right away and had the crew clean up, but it was a head ache I could have lived without.  I hate having to babysit people.

We also had to go though the fence section by section since some boards were crooked, not nailed in all the way and just poorly cut.

Would I recommend them?  meh.  The end result is fine.  Nothing fantastic.  The price was fair and Neil was great.  I hate that I had to “tell on the crew” and have them come back to fix things.  With the amount of competion out there, I’d say shop around.

Some BEFORE pics… (taken in April) 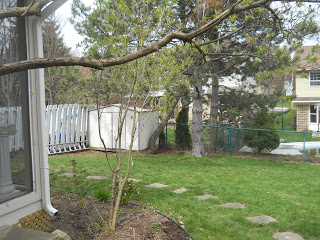 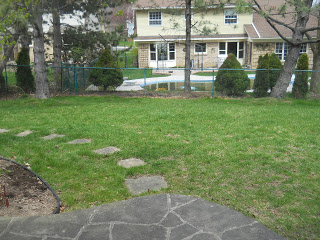 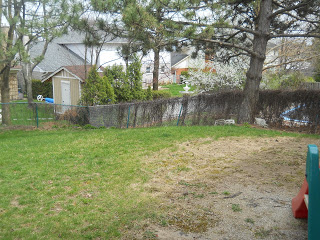 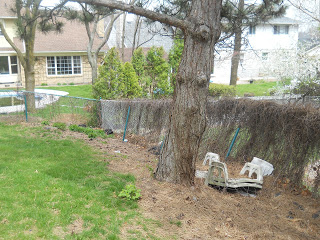 The fence was being attacked by my neighbours vine. What a nightmare.

Some DURING pics… (July) You can see the crazy ass vine.  We had to build on our side of the property since my-right-side-old neighbours weren’t willing to co operate.  They weren’t sure “how long they’d be around”.  Whatever.  Not worth the stress.  Luckily, I have great neighbours on the other sides.  More than willing to co operate, and plenty understanding for my need of privacy!!!  Thank you awesome Tyandaga families!! 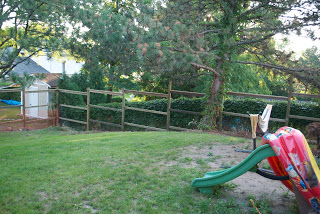 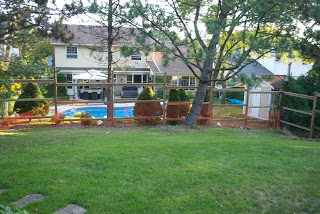 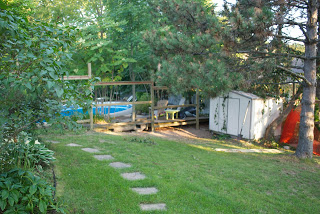 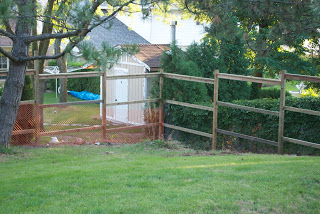 And here it is all complete.  Lights a fire under my butt to do some landscaping.  Actually, no it doesn’t… I hate gardening!  I’ll wait until spring and then bribe my dad with beer and mashed potatoes. 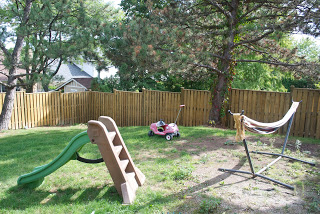 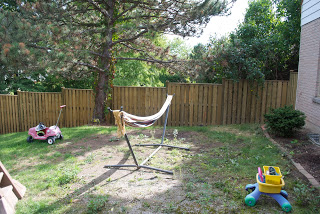 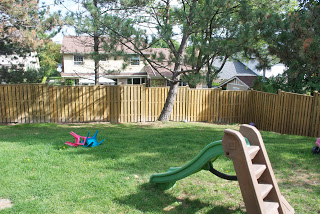 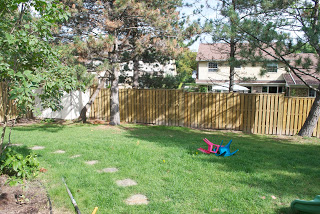 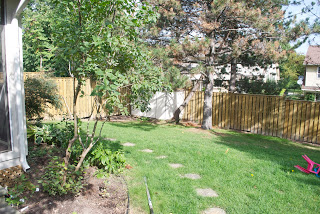